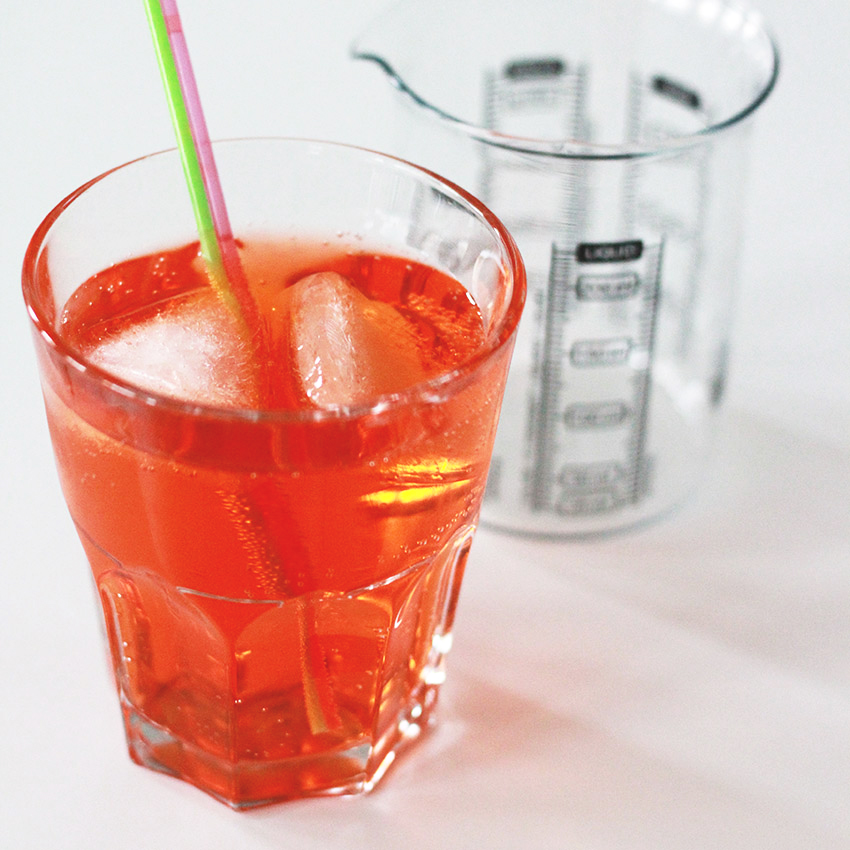 The Americano is surely one of my favorite summer cocktails. This Italian old-known is a bitter aromatic cocktail classic. Sweet vermouth softens the ripples slightly and the deep red tint brings the boldness! Close to the well-known Spritz, the Americano is a bit sweeter thanks to the vermouth and is as refreshing as a spritz

To make an Americano:

pour the strong drinks on the ices cubes and top it with sparkling soda, garnish with an orange slice. 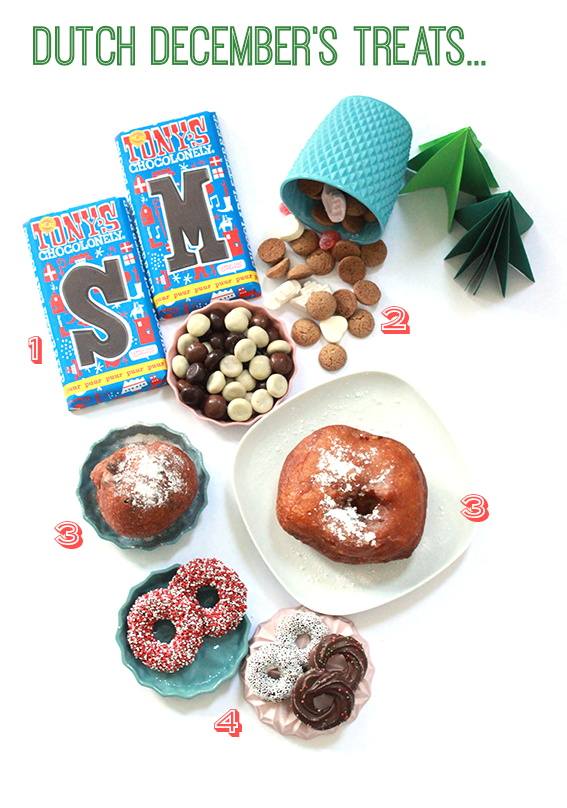 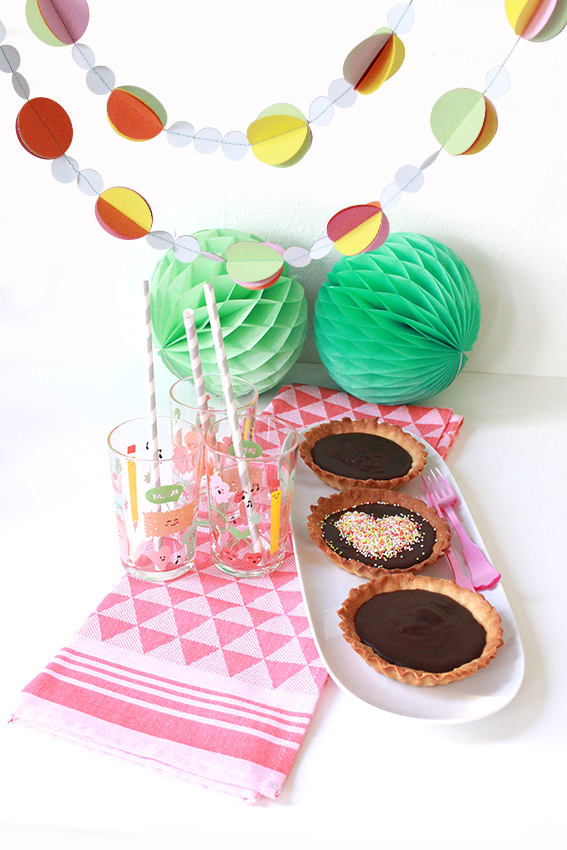 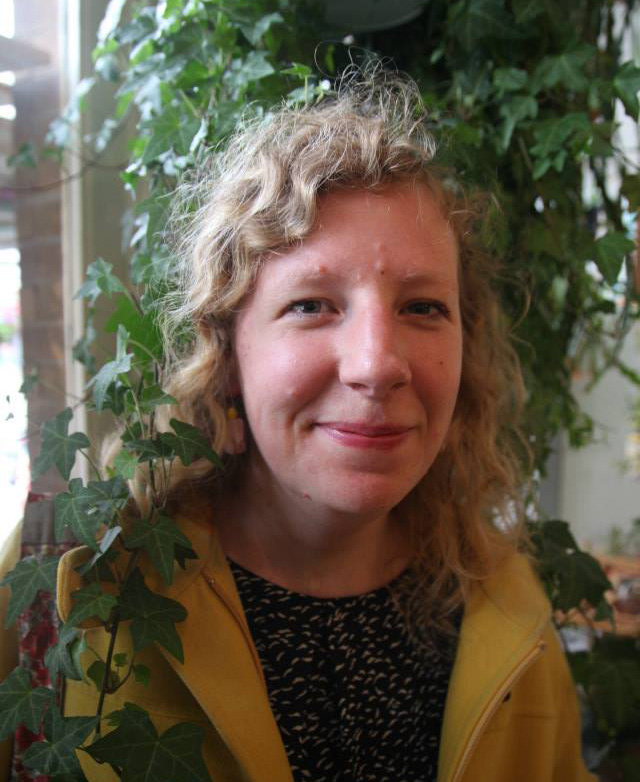 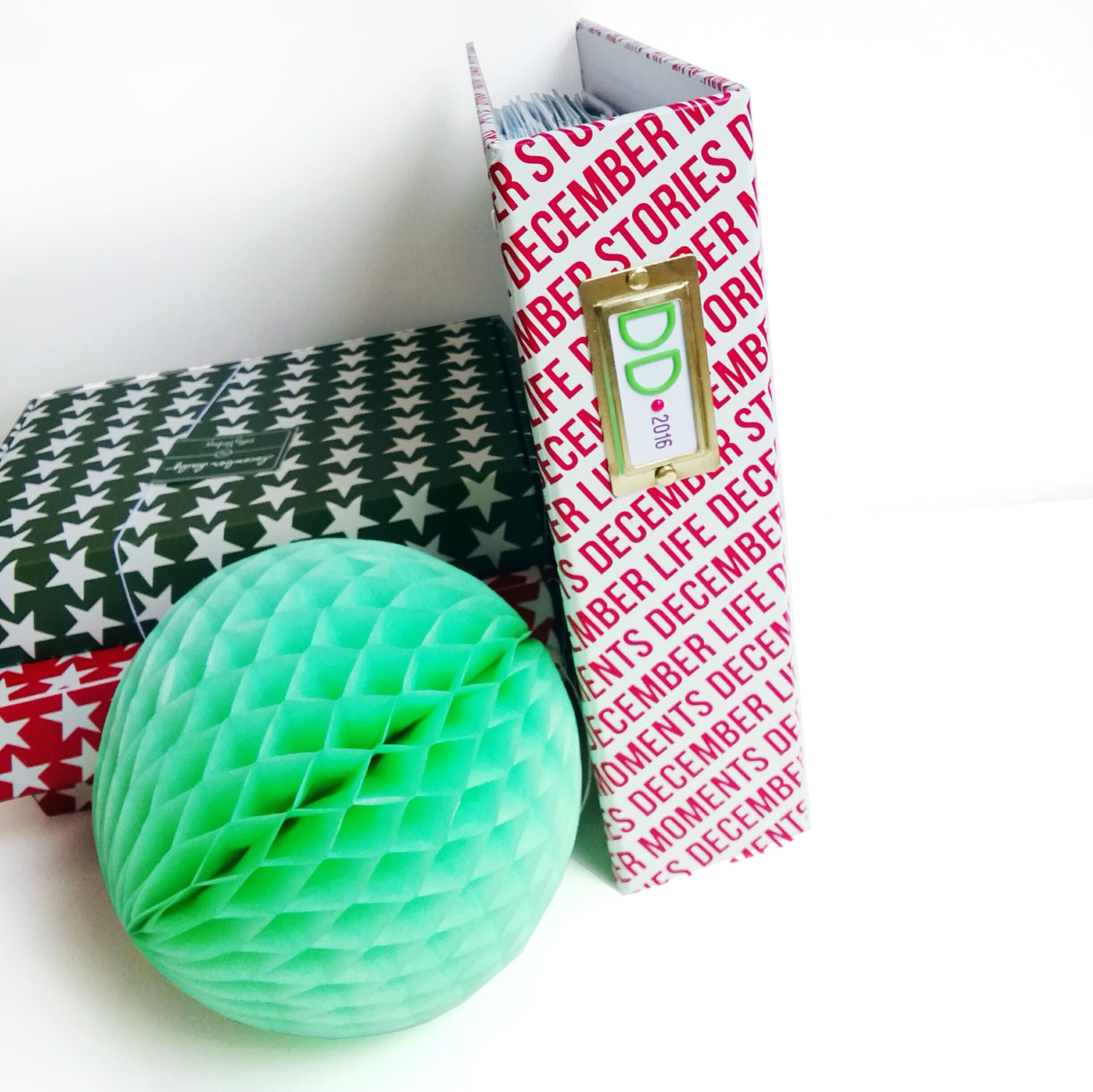 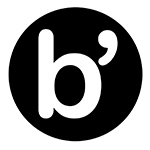